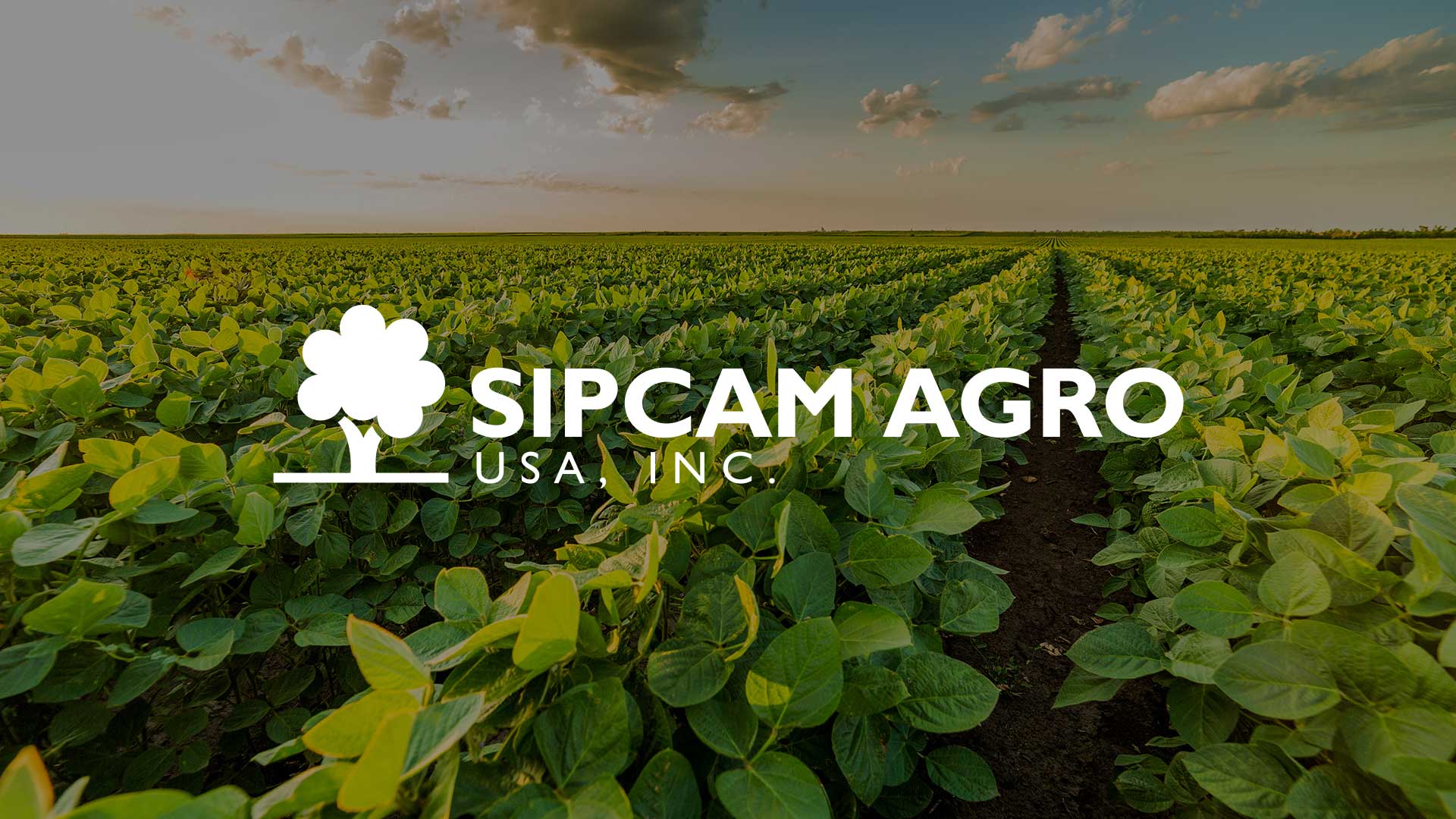 MILAN, Italy (July 22, 2019) – Sipcam Agro USA announced today that it has named John Gertz to lead its North American business as Chief Executive Officer, reporting to the board of directors and the Company’s Global Chief Executive Officer, Giovanni Affaba. Gertz is charged to lead the North American group into a new era of value-added innovations leveraged from Sipcam’s global innovation strengths. The move builds on Sipcam Agro USA’s strong foundation of core products in the agricultural and specialties markets.

“Following a candidate-rich search, John was the clear choice to accelerate Sipcam’s business opportunity in the United States and greater North America,” says Giovanni Affaba, Global Chief Executive Officer. “His expertise and strong team engagement will help us achieve our goal of building out the North American organization to transform the Sipcam business as the most respected manufacturer of agronomic inputs.”

Gertz has a proven track record of product development advancement, business growth and value-add throughout all levels of the chemical and specialty input industry. He has been working in the industry since 1995, starting in sales and marketing roles with basic discovery, post-patent and specialty fertility manufacturers. In 2007, Gertz transitioned to the distribution side of the industry. He holds several degrees including Bachelor of Science and Master of Science degrees in agronomy and crop sciences from the University of Georgia. Gertz’s breadth of experience gives him a holistic understanding of channel partner business needs and valued agronomic solutions sought by growers and end users.

The appointment of Gertz is another step the Sipcam group is making to invest in North American markets. His addition follows several recent strategic alliances and investments in active ingredient (AI) access and capability made by the global Sipcam organization to strategically grow their presence and participation in that market. John’s appointment couples and empowers people and organizational leadership to support an ever-growing base of global assets and capability to serve the strategic North American business.

Sipcam Agro USA, Inc., with headquarters in Durham, North Carolina, is owned by the Sipcam-Oxon Group, a privately owned Italian company recognized worldwide for its chemical formulation and manufacturing expertise.